Berge Ayvazian will be Moderating the opening panel during the U.S.-Turkey Virtual 5G Workshop sponsored by the U.S. Trade and Development Agency (USTDA) with support from the U.S. Commercial Service Turkey, Business Council for International Understanding (BCIU) and the Digital Transformation Office of the Presidency of Republic of Turkey.

What will be the long term impact of the RDOF auction?

The RDOF auction started with the great promise of bringing broadband to vast swatches of the U.S. that is lacking this essential utility.  It ended with questions of whether that promise can be fulfilled.

The RDOF auction was established to provide government funding to deploy broadband service to all locations that could not obtain broadband service of at least 25 Mbps download speeds.  The FCC defined over 53,000 CBGs (census block groups), each of which was defined by its coverage area, and the “locations” that needed to be covered by the new broadband service.  There was a total of over 5 million locations included in the auction.  Each CBG had a specified reserve price, which would be the government’s contribution in exchange for the reward winner’s obligation to provide broadband service to all of the designated locations in the CBG area.  The auction was a reverse auction, where the bidders would bid on a “how low would you go” basis.  Each round, the bidding was lowered by 10% of the reserve price.  The first round started at 180%, and finished at Round 19, when the bids had be reduced to below 10%, as low as the auction could go.  In addition to bidding at the reserve price for each round, bidders had to also indicate the grade of service they would comment to with their bid.  It was anticipated that some bidders would commit to the highest level of service, delivering 1 Gbps to all locations in a CBG.  Most of the bidding would be at a reasonable level, 100 Mbps or lower.  The actual results were quite different and surprising.

I am looking forward to serving as a Track Chairman and Moderating this outstanding panel at FUTURENET World on September 22, 2020. I hope you can join us. Operators and analysts should claim their free registration for this virtual event at FUTURENET WORLD 2020.

AI and Automation Will Drive Returns on 5G Network Investments

Mobile operators are integrating AI-enabled applications and edge-cloud computing platforms with their 5G networks to accelerate enterprise digital transformation and unleash new business opportunities.  Network operators like Verizon, AT&T, T-Mobile and Vodafone all claim that AI and machine learning will help them with 5G network planning, optimizing their 5G network investments, managing costs, while improving operations and maintenance efficiency. These carriers are deploying AI in their 5G technology roadmaps to manage network deployment costs and drive their business growth strategies.

The following is the first in a series of blog posts based on a recent presentation I was invited to make for the FCC’s Artificial Intelligence Working Group (AIWG) focusing on the Synergy Between AI, 5G and IoT.
I was asked for my expert opinion on what is real, what is hype and my opinion of the maturity of AI technology.

The major US mobile operators are all deploying their 5G networks in 2020, and each one claims that AI and machine learning will help them proactively manage the costs of deploying and maintaining new 5G networks. AT&T recently outlined the company’s blueprint for leveraging artificial intelligence and machine learning (ML) to maximize the return on its 5G network investment.  AT&T’s Mazin Gilbert sees a “perfect marriage” of AI, ML and software defined networking (SDN) to help enable the speeds and low latency of 5G. 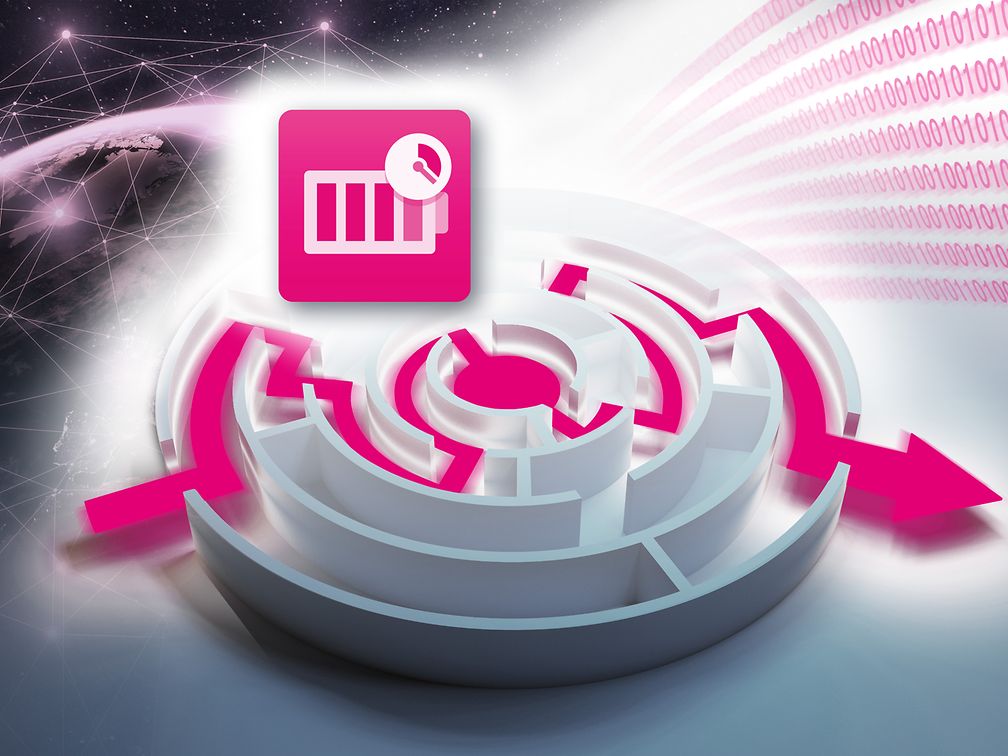 Since the launch of the Deutsche Telekom IoT Solutions Optimizer last year, the service has welcomed over a dozen new hardware and solution partners to its network of globally recognized IoT players. These include:

Wireless 20/20 can support your management, marketing and product development teams with both on-site and off-site consulting support.